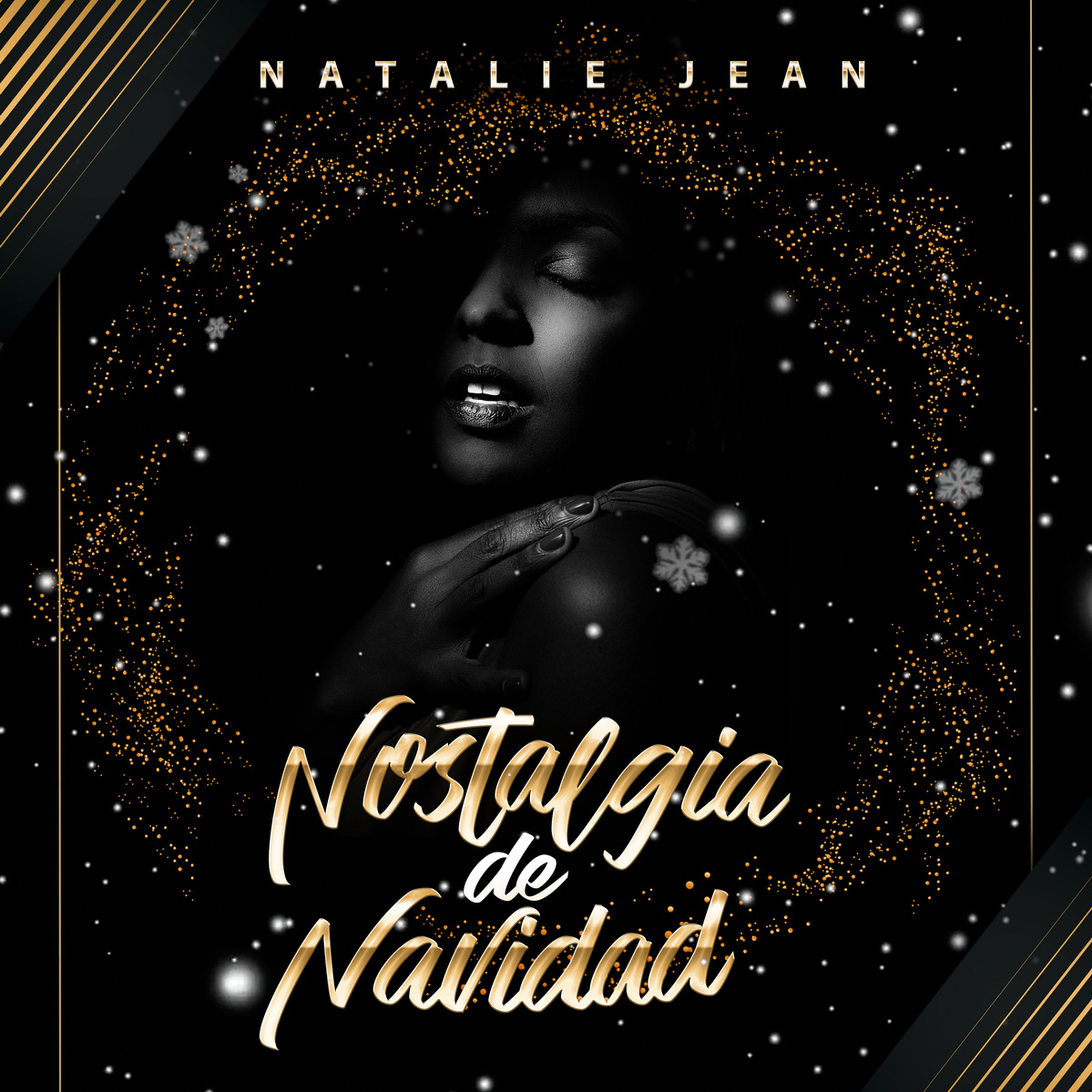 Currently, Nostalgia de Navidad is a Semi-Finalist in the 2019 UK Songwriting Contest in the Holiday Song Category.

Natalie Jean (Kensington, MD) has been nominated over 90 times for her music and has won many awards. Most recently, she won the Gold Medal in the 2019 Global Music Awards for Singer/Songwriter for her song “You Don’t Know Me”.

Most recently, Natalie won “Versatile Artist of The Year” at the 2019 Josie Music Awards, which was held at the DP Dollywood Theater, in TN on September 21, 2019. She performed her song “He Loves Me”, along with her musical colleagues, Kathryn Shipley and Levi Coby, at the awards show.

Bruno Vallelunga is an active songwriter/producer/music publisher and independent record label owner (Igloo Records Ltd.) in the Montreal and Canadian music scene. Recently wrote and produced WHO WILL STOP THE NUCLEAR CLOCK and sung by Leonie Gray (Holiday  Blues) to highlight the need for nuclear disarmament in the world. Currently working on a project that deals with climate change and its impact on humanity.

Danilo Gossain is a music producer, arranger and percussionist from Bogota, Colombia, graduated with honors from Berklee College of Music in Boston.

Danilo has produced more than 15 albums, some of which have been awarded in different competitions. He was also a teacher in the University El Bosque in Bogota, where he taught production and recording techniques for more than two years.

Danilo’s most recent achievements include two Latin Grammy nominations, silver and bronze medals at the Global Music Awards, best instrumental production at The Akademia in Los Angeles, two semi-finalist songs at the International Songwriting Competition, and gold and silver medals at the Jingle and Advertising Festival in Buenos Aires, Argentina

He owns a recording studio in Bogota, Colombia, where he is currently established. In the present, he is working as a salsa arranger, producer and studio sessionist, as well as playing percussion with a salsa orchestra.
For more information, please go to Natalie Jean’s social media sites.

Hot Bachata coming on all digital platforms on Oct 11, 2019!