Skip to content
Tributo a Emmanuel a ritmo de bachata

As J Balvin Performed For A Capacity Audience At A Special Release Concert In Los Angeles, The Highly-Anticipated Album From “Latin Music’s Biggest Breakout Act In Years” Quickly Debuted At #1 on The iTunes Charts of 16 Countries – Including Argentina, Colombia, Dominican Republic, Mexico, Spain, U.S. Latin & More

Within just the last two years, José Álvaro Osorio Balvin, better known to a legion of global fans as  J BALVIN has notched four straight #1 Latin singles, including breaking the record for the longest-ever #1 chart-run of a song by a single Latin artist. Hailed byBillboard as “the biggest breakout act Latin music has seen in many years, J Balvin’s distinctive sound has also resulted in garnering“Artist of the Year” recognition at Premios Lo Nuestro, The Latin Grammy Award for Best Urban Artist, breaking numerous video view and streaming records for Latin music, and multiple collaborations ranging from Major Lazer to Justin Bieber as the Colombian star has become the undeniable leader of a second-generation Reggaeton revolution propelling Urban music back to the forefront of Latin music worldwide

Now, as he not only promised to his fans, but took them inside the creative journey for months via social media, J Balvin delivers in taking Reggaeton to ‘a new level’ of global recognition with today’s release of ENERGIA.  Already a landmark release just on the accomplishments of advance #1 singles “Ginza” and “Bobo”- J Balvin now drops the full 15-track album produced by SKY and mixed by MOSTY – containing songs co-written By J BALVIN, BULL NENE, SKY, MOSTY and POO BEAR. ENERGIA also sees new collaborations with JUANES, DADDY YANKEE, FUEGO, YANDEL, DVLP, MLKMN (visuals), and the already quickly embraced“SAFARI” featuring PHARRELL & BIA – with Pharrell not only helming production, but also singing in Spanish.

Today, as the clock ticked just past midnight Eastern time, and ENERGIA became widely available, J Balvin was onstage performing a special live-streamed release concert in Los Angeles and was able to share that his new production had quickly landed at #1 on the iTunes charts in 16 different countries.  Here in the United States, ENERGIA not only instantly debuted at #1in the iTunes Latino store, but in a rare feat for an all-Spanish album, has also vaulted into the overall iTunes Top-10 (#7) – standing alongside the current releases of Drake, Beyonce, The Red Hot Chili Peppers, The Avett Brothers and the Hamilton Soundtrack.  Now, it is the time to“Leggo” with J Balvin and delve deeper into the album that is Latin Music’s sound of the summer for 2016.

“J Balvin is part of a new generation… you could call him reggaeton’s answer to Drake or Kanye West… he’s expanded reggaeton to become a consistent part of the pop landscape all over the Spanish-speaking world.”

“one of the hottest Latin artists in the world for the last few years… continually dominating the charts… …a latino talent with a penchant for fashionable attire and an alluring reggae-ton flare… J Balvin stands out.”

“it has been quite a long time since we’ve had a Latino artist poised for this kind of success, ready to be regarded on an equal level with hip-hop’s biggest artists.”  – REMEZCLA

“J Balvin just did it, again. The Colombian star released ‘Safari,’ featuring the one and only Pharrell Williams, BIA, and Sky. The track is infectious, and might just be the sexiest song that Balvin’s ever had” – E!

“J Balvin continues to prove he’s a game-changing Latin artist: ‘Safari’ shows his power to get a superstar like Pharrell to come into his world instead of needing to cater to whatever will help him cross over” – FUSE 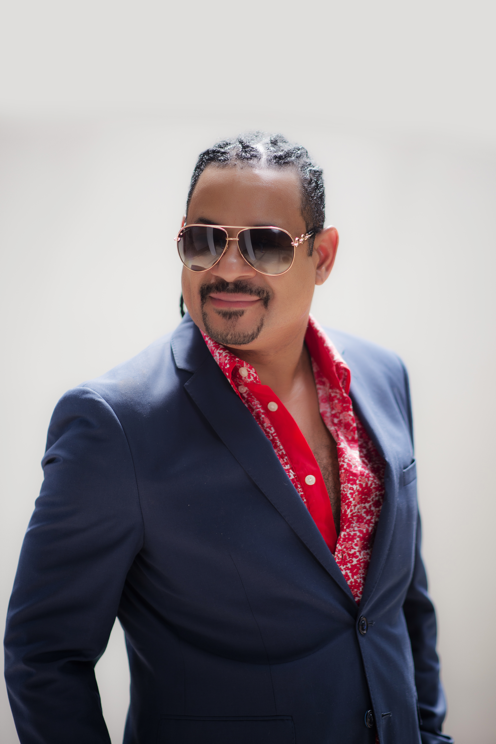